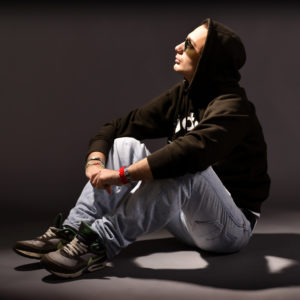 He’s the owner of GATE NULL RECORDINGS and Gate Eins Recordings. His tracks are supported and played by most of the international artists of the industry and by most of the radio broadcastings and networks. He’s steadily ranked as best seller on the most important stores such as Beatport, Trackitdown, DjTunes, Juno Download, etc.

He’s performed several times during and for the most important festivals and conferences (also powering his GATE NULL SHOWCASE) such as WMC Miami, OFF WEEK Barcelona, ADE Amsterdam, IMS WEEK Ibiza. Now, thanks to his discography, he plays in the best clubs and events around the world.