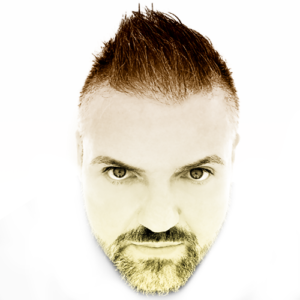 From Naples in southern Italy, Jashida Kazury was instrumental in the development of the scene Electronics and made the thriving techno scene Napoletana to the rest of the world more than twenty years.

Jashida is one of the popular artists of the Techno / Tech House scene.
As Producer (with other names) came out on successful labels such Pashà Recordings, Blanco & Negro, Vendetta Records, Universal and others.

Jashida was also responsible for the famous compilation in the World.
Famous for his energetic and impressive new style of mixing and facilities that over the last two decades has given hours of music collections to his fans, Jashida is predisposed to a subtle action of the crowd, which has favored among fans of ‘Italy, Germany, Spain, America and beyond. 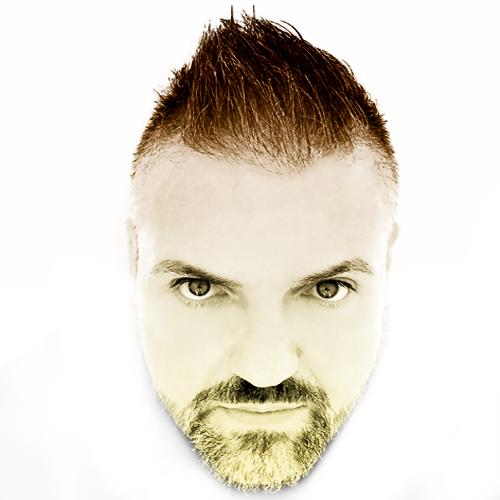